While everyone’s on a well-earned break I thought I’d drop a little food for thought into your inbox. Some thoughtful, pertinent, insightful quotes to ponder over the summer.

See if you agree…

Life beats down and crushes the soul and art reminds you that you have one. 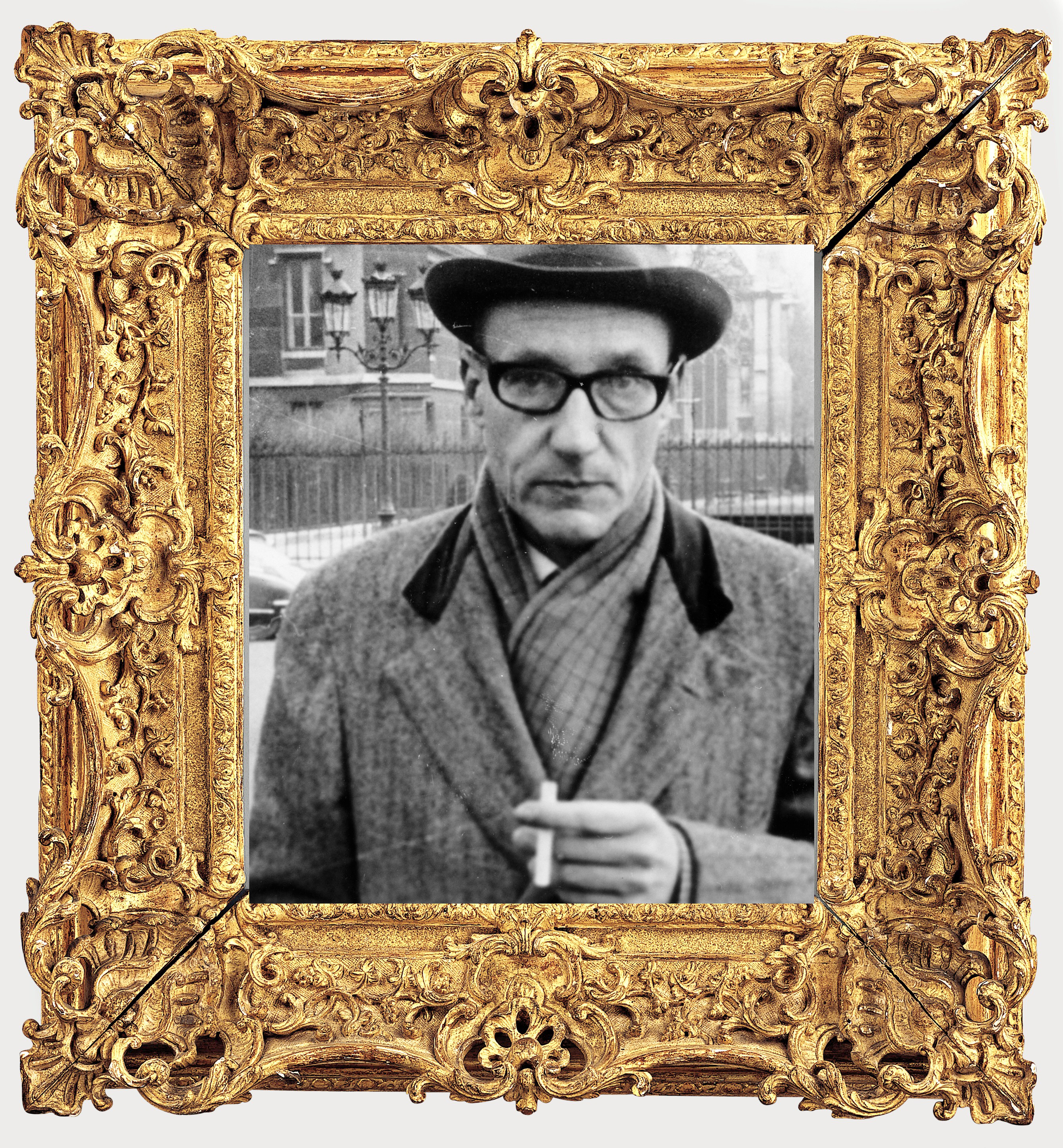 You know, they ask me if I were on a desert island and I knew nobody would ever see what I wrote, would I go on writing. My answer is most emphatically yes. I would go on writing for company. Because I’m creating an imaginary — it’s always imaginary — world in which I would like to live.

Without art, the crudeness of reality would make the world unbearable.

The aim of art is to represent not the outward appearance of things, but their inward significance.